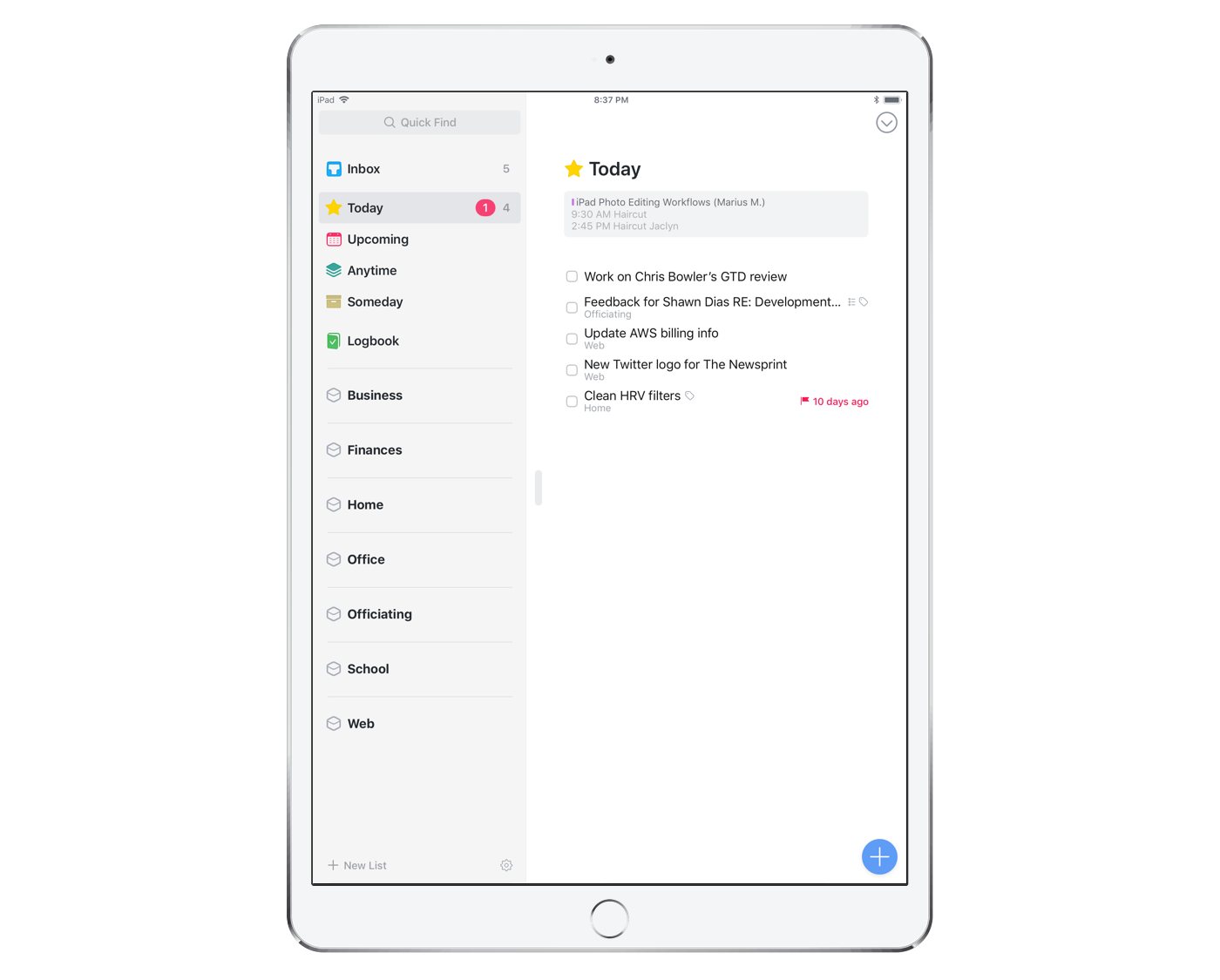 Does anyone know the best Task manager (like Culture Coded's Things) that works on OS X, the iPhone, and can sync between the two over the air using MobileMe or some other type of service. Does such a dream world exist? Culture Coded ignores its users requests for OTA sync and implemented wifi sync which is a total PITA. If you forget to open the app up in the morning (when your sleepy) and sync it manually then you wont have up to date two dos.

Anyone have a killer app they can recommend? It would be greatly appreciated! That is pretty subjective, but. An old post - and a new reply. Insert row below shortcut for google docs on mac. EasyTask from Orion works on both iPhone and Mac, as well as Windows, and syncs.

$20 and has a multiperson version that allows project collaboration and task coordination ($50/3 users). Priority Matrix uses the Covey's 7 habits First Things First concept of a 4 quadrant model. $20 Mac, free on iPhone/iPad NotifyMe is well reviewed, and runs on Mac, iPhone, and iPad. The products are not free ($16,$5, $4), but the sync service is. Outlook/Mac works for this as well. There are numerous others, but these are inexpensive (but not free).

ICal and Reminders also works, using iCloud as the intermediary.

I need help here -_-' So, i am looking for the best task manager app out there. One that has this features: *iPad app *iPhone app *Windows app!

Or Outlook integretion *Over the air sync (like mobile me) I have bought 2Do and the sync is awful even though is wireless sync you have to do it manually >_>! Whats the point. Fl studio 12 reg key for mac. There is a way to do it wireless but then it won't sync with Outlook. I have also try Todo (same issues). I was gonna go with Things boundle (iphone/ipad) but no over the air sync (coming soon) and only Mac app. I use a windows laptop for work and do not use my mac so much. Same for Onmifocus, only mac app.

I will be using this app for Work, personal, and school. And 70% of the time, am at the office with a PC the rest at school.