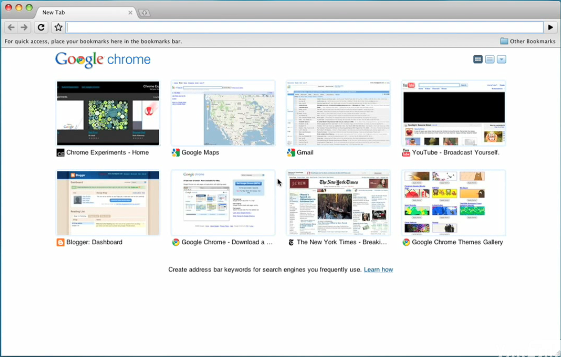 Virtual IE with java for chromebook/MAC/PC.

Advertisement Chrome is, for many people, the first thing installed on a new MacBook. It makes sense: in its early days Chrome gained a reputation for being lightweight and fast. It was better than Safari and Firefox, people said. And it was true, at the time. It’s not the case anymore. In fact, I’d argue that you shouldn’t use Chrome on a MacBook if you can avoid it.

Over the years Chrome became a bloated program that doesn’t integrate well with OS X, and it happened so slowly most Chrome users haven’t noticed. Here are ten reasons every Mac-loving Chrome user should consider switching. Chrome Drains Your MacBook Battery Battery life has been a huge feature for Apple in recent releases of OS X. 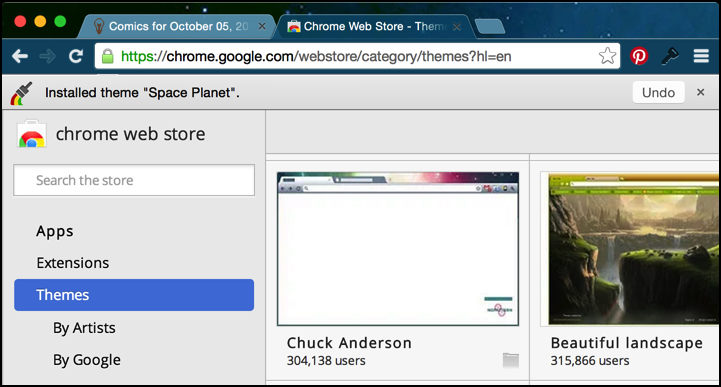 Mavericks brought energy impact measuring tools to the operating system, which you can find by clicking your battery icon right now. If you’ve got Chrome running, Chrome will show up here. It’s been said a thousand times, but it’s worth saying again: if battery life is important to you, avoid using Chrome. Even on 4-year-old MacBooks, replacing Chrome with Safari can give you an extra hour of battery life in some cases. Google is reportedly working on the issue, and has made progress, but the job is far from finished. And you don’t have to take my word for it: open up the Activity Monitor on your Mac, then head to the “Energy” section.

Open some tabs in Chrome and the same ones in another browser – Chrome will almost always use more energy for the same job. It’s particularly true for Netflix, if you want a test case. Your Fans Will Occasionally Sound Like Jet Engines Watching an HD video in Chrome will spin up the fans on this Macbook something crazy.

Partially this is because of inefficiency, and partially its because Chrome’s priority is speed. Either way, I’ve personally heard way more of my fan while using Chrome than while not. And I’m not alone. It’s kind of nuts that Chrome sets off the fans in my 2015 Macbook Pro when like Final Cut and Adobe Premier don’t — Larry Madill (@larrymadill) 3. Chrome Does Things Its Own Way, Not the Mac Way I ranted about this extensively when I talked about the reasons I hate Chrome, but it’s worth stating again: ChromeOS is the worst thing that ever happened to Chrome on other platforms. Don’t get me wrong, ChromeOS is a great operating system, but the volume of stuff Chrome takes along with it to other platforms makes it a worse browser on the Mac.

It simply doesn’t integrate with the OS well. Case in point: notifications.

Apple introduced a system-wide notifications system with Mountain Lion way back in 2012. This means notifications all look the same, never overlap each other, and can be browsed all in one archive if you miss something.

Chrome could use this system, but doesn’t: it uses a completely separate notification system. These don’t play nicely with other notifications, meaning they’ll cover up those ones. They also don’t show up in the system-wide notification system, so you can’t reference them later there. There are plenty of other differences. Most Mac apps close instantly when you hit CMD-Q; Chrome makes you hold the combo for a while.

Most Mac apps have their own preferences window; Chrome uses a website in a tab for that. Whether you like these changes or not, you’ve got to admit Chrome just doesn’t work the way Mac apps do. And if you’re using a Mac, it must at least be in part because you like the way Mac apps work. Chrome Can Slow Down Your Entire Mac I can’t remember the last time a non-technical person asked me why their Mac was slow and it wasn’t a result of dozens of open Chrome tabs. — Anoop Ranganath (@anoopr). It’s a related point, I realize, but it’s worth stating: Chrome uses a lot of CPU power.

Part of this is the priority on speed, part of it is inefficient programming, but shut down Chrome on many Macs and everything feels faster. Not just browsing: everything. The Confusing Extension/App/Whatever Ecosystem There’s a folder Chrome put on my computer that looks like this: You might like this feature, but it seems out of place to me. I have some questions for Google: • Why? • No seriously: why? Paragon ntfs for mac 94fbr. When I click these, they only open in Chrome.

How is this different from bookmarks? Why do they need their own folder?

• Does this make more sense if you use “actual” Chrome apps? Why are the default “apps” offered just bookmarks to Google products? Which insist on showing up when I use Spotlight? • Why is there three of the same app so many times? Did I accidentally create some user profiles?