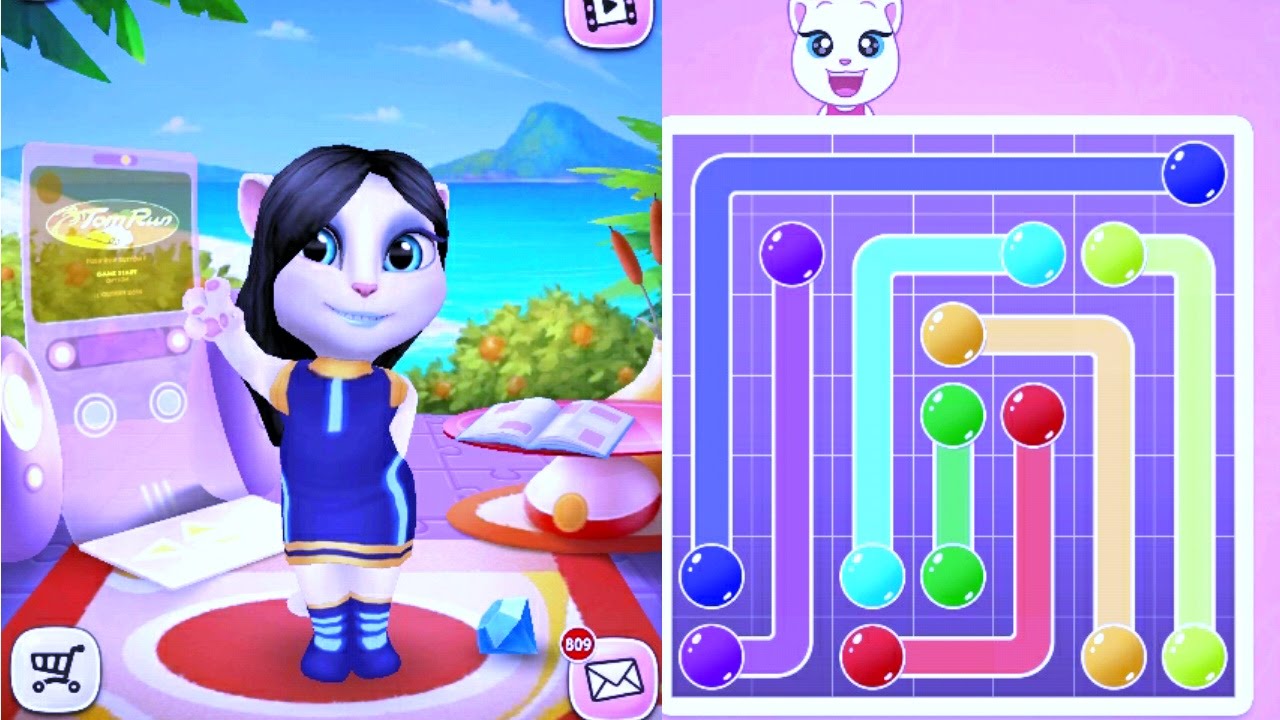 ISubtitle lets you create soft-subtitled movies for iPod, iPhone, iPad, Apple TV, iTunes or any AVFoundation/QuickTime-based player or app. It's the first and only application to take full advantage of Apple's soft-subtitle technology. The subtitle tracks are resolution-independent and rendered in real-time as you watch the movie. Subtitles are always displayed at the best quality your device can perform. There are support for multiple languages in the same movie file and you can even switch language on the fly as you watch.

If you already have a movie in a format that suits your needs there's no reason to re-encode it, just add the subtitles and use File->Save and you're good to go. If, on the other hand, your movie is not suited for your device you can batch re-encode it straight from within the application. You can also tag your file with metadata so it's easier to find in your growing library of TV shows and movies.

The flute nose dynasty has been watching over Asposia for centuries on end. In secret, they fill the roly-poly world with light and life.

Emil, a trader for odds and ends, has led all the Asposians astray, making them believe that the dynasty is in cahoots with dark forces. Seriously, who knows what this weird family is doing day in, day out? The only one who could stop evil Emil is the heir to the flute nose throne: Robert. He has been petrified for three years, though.

With a huge dose of enthusiasm, but little to no idea what he’s actually doing, he embarks on an adventure to find the legendary last wind monk. Of course, he has some great company: Peck, as loyal as he is flightless, and Laura, a rebel who certainly does fly, but only off the handle and who is Robert’s love with a capital L, by the way. A final ray of hope is provided by the mysterious Mama Dola, who seems to know more about Robert’s destiny than Robert himself.