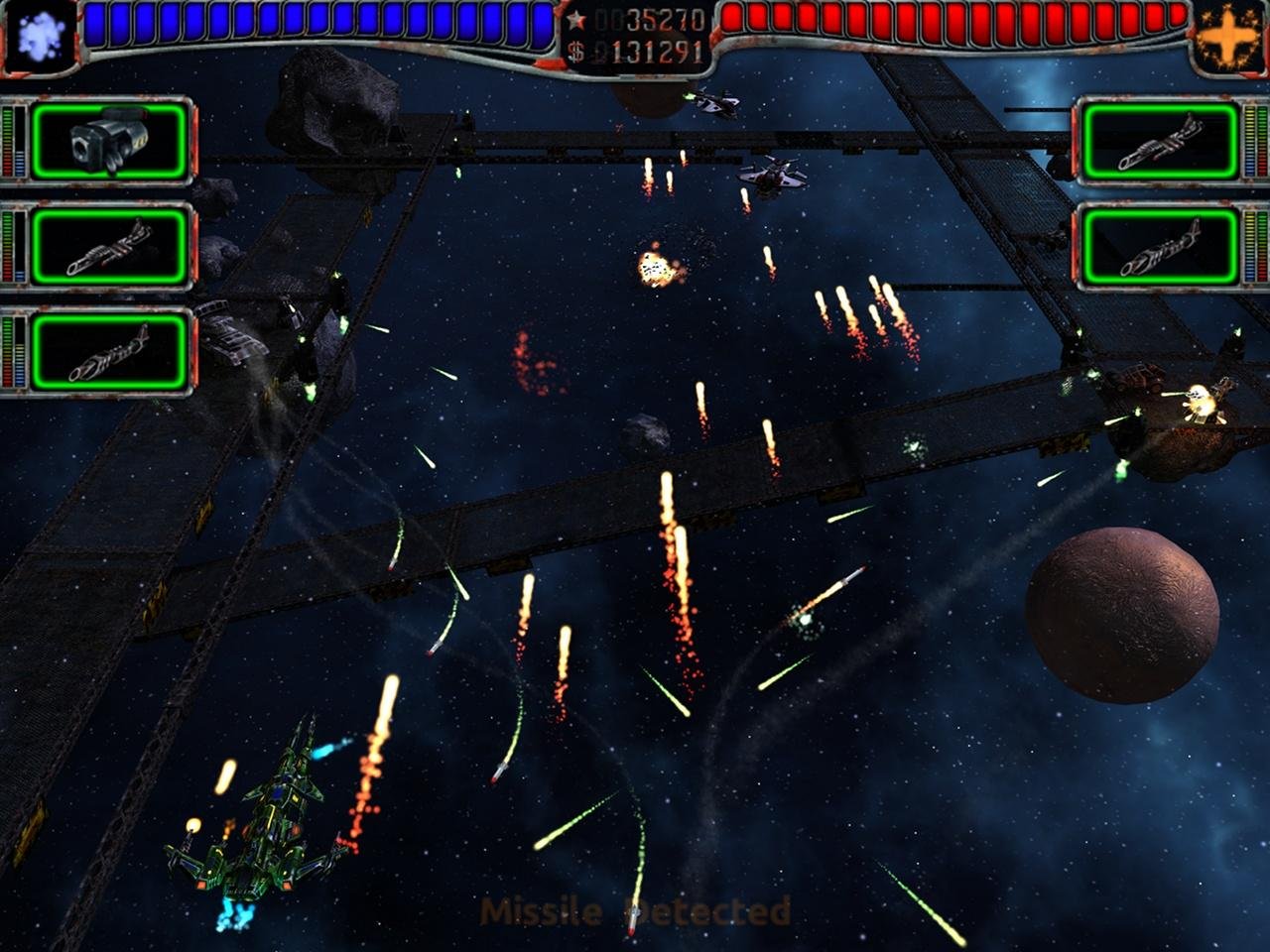 I was hoping to get a thread going on games like Heroes of Might and Magic. A friend and I have been looking for a replacement as we feel that we have played Heroes 3 into the ground while not being able to get into the other 6 games for various reasons.

Below is a small list of the games I have seen. Im sure there are others out there. I have linked to lets plays instead of official videos as official videos tend to over hype games. Comes to mind.

Might and Magic: Clash of Heroes is an Action-Adventure, Role-playing, Puzzle, Turn-based Strategy, Match-3, Co-op Single and Multiplayer video game published by Ubisoft. The gameplay of the game is inspired by popular games of Critter Crunch and Puzzle quests. Instruction: 1. Download Wineskin 2. Buy Windows Copy of the Game: 3. Install Like in the Video 4. Subscribe: https://goo.

I played it for about 30 minutes to an hour several years ago. Unlike heroes where you move around the battlefield for positioning, your stuck in formation for Disciples. One of the deciding factors for why I dont play is was that on the last map I played, the enemy came out from the shroud, cast lightning bolt on my army on the over world map, and then initiated combat. I can't remember much beyond that as it has been several years.

It spawned 2 sequels. Disciples 2 has about 4 expansions with it while the 3rd one has one expansion out in Russia, currently in beta for the US release (according to the wiki). Although I have not played D3, it looks like it has the most Heroes like combat of any game in the series. Gameplay footage,, is similar to heroes with regards to units, maps, kingdom managment, and battle. One big difference is the battle field can be as big as a small town for some tactical advantage.

I have not played this game for several years. It was during my WoW days. Anything that took time from WoW was automatically bad. Gameplay footage,, is a little bit relaxed compared to Heroes. Theres less kingdom management and the battles are auto combat from what I can recall. Im only including it because its turn based adventuring as well as being the game I played when I first started taking breaks playing heroes at a friends house as a kid (the same friend that got me into Heroes 2 and 3). I did not get into Warlords 4 as I did not know it existed until today.

Edit - Reddits link formatting does not like that the warlords game link ends in a bracket and thus wont format the link correctly Gameplay Footage,,, Very similar to Heroes as was the precurose to the heroes of might and magic series. It was only one map, armys had an upkeep cost, and you had 900 days on easy to navigate four continents to find 25 map pieces and claim the Sceptre of Order before the king died. KB:TL is a more modern take on the game with the time limit and army upkeep (I think?) removed. Free cad viewer for mac. I played it when it originally came out enjoying the similarities between it and heroes 3. Wd my passport mac driver.