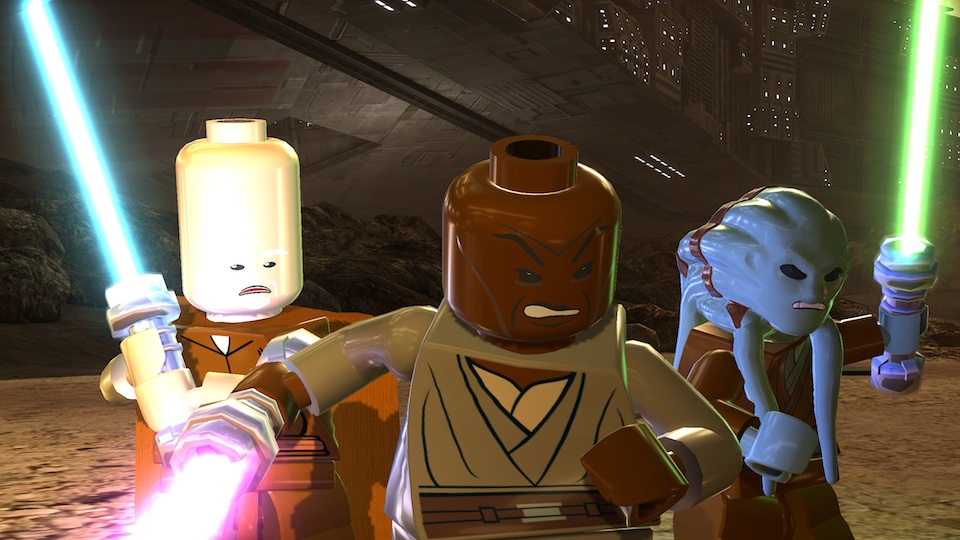 Star Wars Mac Pack includes two of the best selling Star Wars titles ever released on the Mac platform in one box. Both Star Wars: Empire at War and Star Wars: Knights of the Old Republic are included in this leading value combo. The story and action of Star Wars®: The Force Unleashed™ expands with the release of Star Wars The Force Unleashed: Ultimate Sith Edition. A special new version of the game that shows players.

After selecting the specified wireless interface and network, Wi-Fi Crack launches powerful command-line tools to capture wireless packets and obtain the WEP password. If you encounter errors launching AirCrack-NG, then install it using MacPorts. How to find your password for wifi. What's New in Wi-Fi Crack. Powered by AirCrack-NG, the popular, cross-platform, wireless security cracking command-line tool, Wi-Fi Crack you a takes you step-by-step through process of cracking the security of a WEP-based wireless network using a beautiful OS X graphical user interface.

As a 'space pilot trainee', the player destroys using a first-person. The first video game cartridge bearing the name Star Wars appeared that year on the RCA Studio II clones Sheen M1200 and Mustang Telespiel Computer. The first official licensed Star Wars electronic game was 's 1979 table-top Star Wars Electronic Battle Command. The game had three levels of play (basic, intermediate, and advanced). Players took turns examining star systems with the aim of avoiding black holes, locating enemies, and searching for MAGNA, 'the FORCE-giving star'. The game was billed as 'the most exciting computer game you will ever play'.

The original trilogy [ ] The, beginning with (1982) in which the player piloted a during the, destroying walkers. Several other games appeared, such as (1983), where the player controlled the in a mission to destroy the second, and (1983), the first game to attempt to simulate a battle (in this case, clearly inspired by the scene, where trains with a seeker). In 1983, the arcade game was released by Atari based on the 1977 film.

In this game (featuring color vector graphics and the first ever digitized speech from a film) the player enters the seat of Luke's Red Five X-Wing fighter, battles waves of TIE fighters led by, weaves through towers across the surface of the, and plummets through the battle station's trench in an attempt to destroy it. The sequel for the game,, used the same technology to re-create scenes from the second film, including battles with walkers and an asteroid field. Due to the, which temporarily killed the home console market, no further games based on the franchise were released until 1987 when UK software publisher released several 8-bit versions of the vector arcade game, followed by similar conversions in 1988 of machine. In 1987, developed a game for the for the Japanese market exclusively, based on the 1977 film, but with several liberties taken with its storyline. Visual studio for mac 2017. In 1991, the was released for the,, and, and one year later, covered the plotline of the fifth episode of the saga. Also in 1992, was released for the, followed by the remaining games in the trilogy: (1993) and (1994), the latter also receiving conversions for the and in 1995. The following is a list of Star Wars games that are based on the feature films, developed during this development era: Episode IV: A New Hope [ ] • (1983–88) - • Re-released for:,,,,,,,,,,,,,.