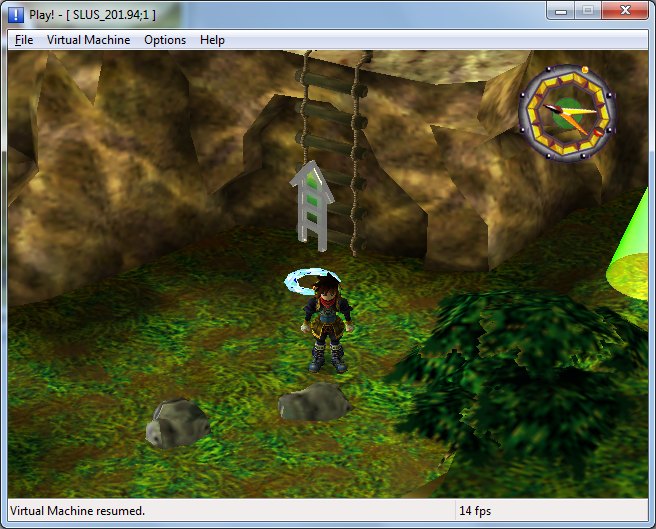 Now, open up PCSX. It should open up normally but complain about a missing BIOS. Now, close PCSX. This step creates the neccesary location for us to put the BIOS files into. (EDIT: Thanks for pointing it out uselessparadigm) Now to install the PS1 BIOS. Double click 'Playstation Bios Files.zip' to unzip the folder. Bring up a new finder window and navigate to: Your user account name e.g.

Library Application Support Pcsx Bios Now take all the files that were unzipped from 'Playstaion Bios Files.zip' and drag them into the Bios folder. OK, tried most of my PS1 games, and the only one that worked was Oddworld - and that didn't really work. There were just a few opening images hitching on the screen. I couldn't get to the point of actually playing a game, and if I did, it looks like the performance would have been far, far too poor to actually play it.

The 'screen' is just a smallish wind in the center of the actual screen. Good thing a still have a PS 1 floating around here, somewhere. It not the large grey one - it's the little white one with a detachable screen.

So, it could be safe to say that a MacBook Air (13') with a SuperDrive, running OS X 10.6.8 it not an ideal setup for this PS1 Emulator. Well, I did all that, and things seemed to have gone well. I installed everything according to the instructions provided and found all the instructions said I should, blah blah, blah, blah.

At that point, the app was just in its initial alpha release. Reflection app for mac mac. I first wrote about Reflection, and it received quite the warm welcome -- many of our readers asked when it would debut, and how they could purchase a copy. It barely supported multiple resolutions and provided few options.

But I have not yet tested any PS1 CDs yet because I am using a 2011 Macbook Air. I bought the Superdrive with it, but am too lazy just now to get up out of bed, find it, plug it in. Dig out my PS1 collection. Which is pretty good, by the way. Pages for mac viewer. I sort of collect video games - until there were just too many to store manage. 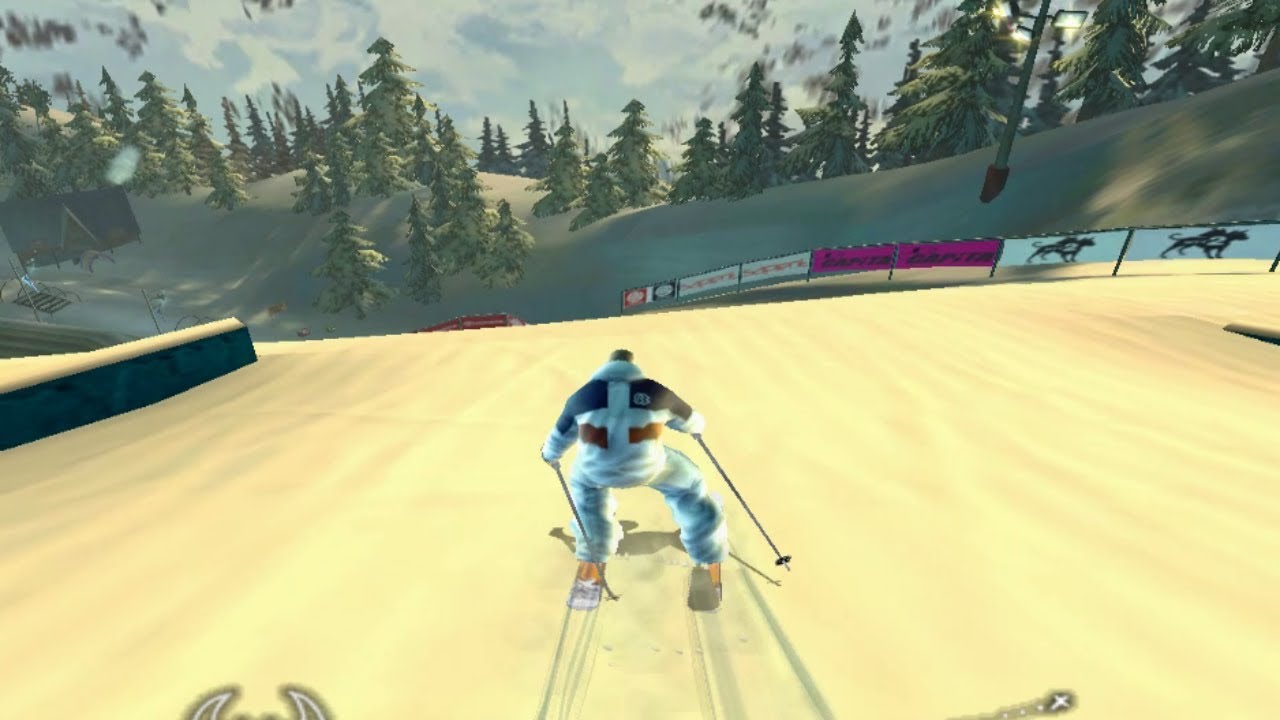 I just traded 131 PS2 games for a WMD Warbeast BC Rich and a Bronze Bich. I still have about two hundred games left. Say, I remember a PS1 Emulator that was commercially availably for a short time - until they got a Cease & Desists order from Sony. This was back in the mid-90s, so I may be remembering the name wrong.

Was it, BLEEN? I passed on the chance to buy a copy, (had no PC then; my new(ish) Gateway was in storage). Later, I found a copy of it on the Internet - a trial copy with no sound. The image was tiny, and I was no so certain about how the controls worked.