You are able to run updates for Office 2011 manually as opposed to sticking to an automated schedule. Launch the updater from within an Office application: On the top menu, click Help -> Check for Updates.

If that doesn't work, or if you don't trust AutoUpdate to do the right thing, you can download the latest updater and install it yourself. That'll download to your Downloads folder as a.pkg file. 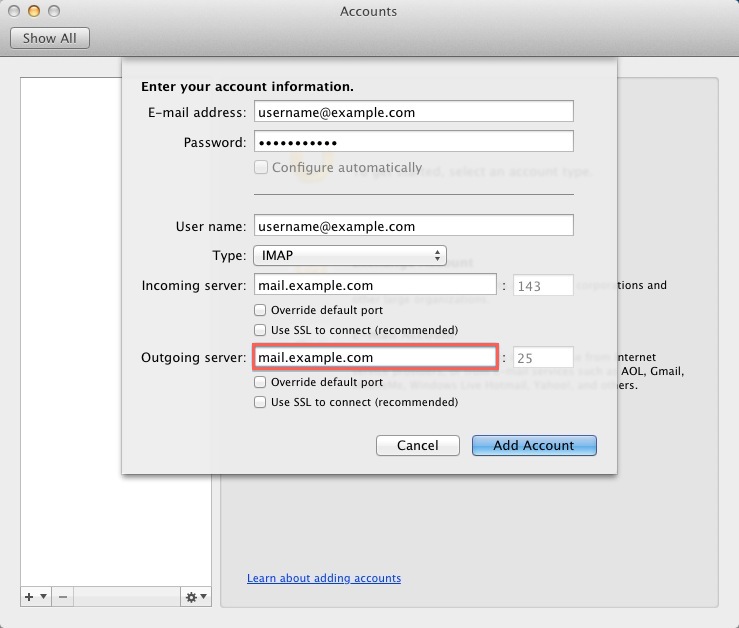 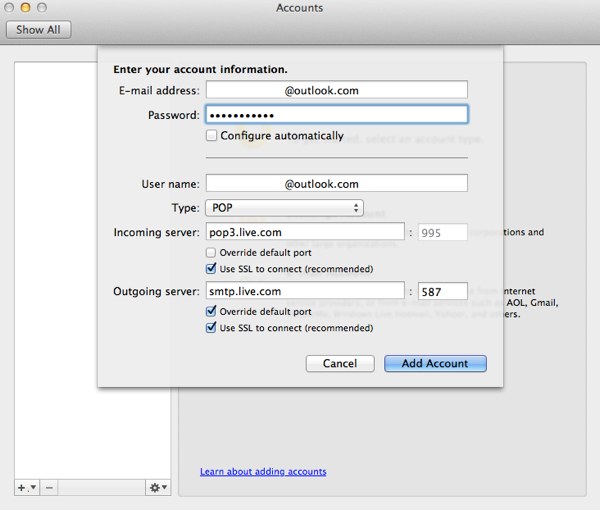