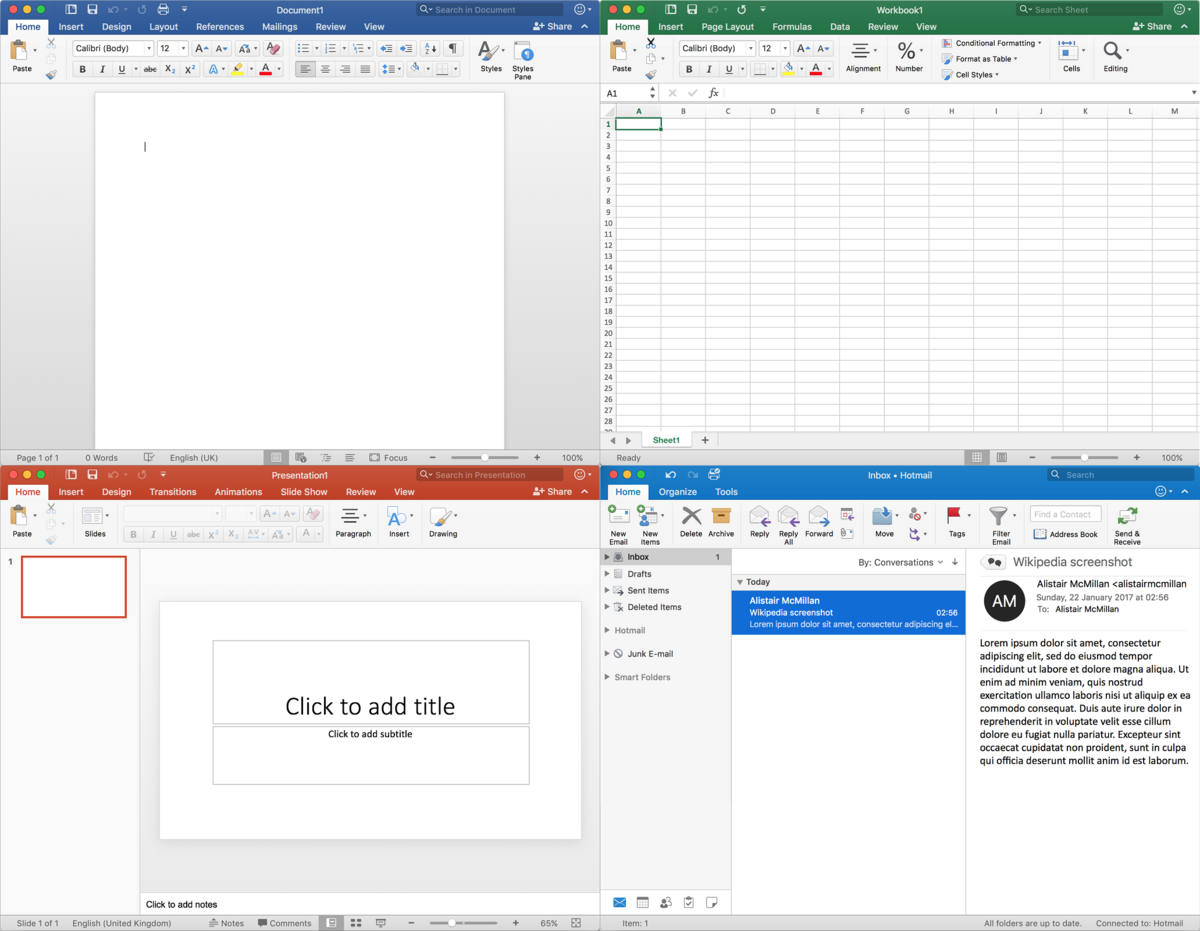 Microsoft on Tuesday released its Office 2013 and Office 365 productivity software suites. Lost in the announcement, however, is its meaning to Mac users.