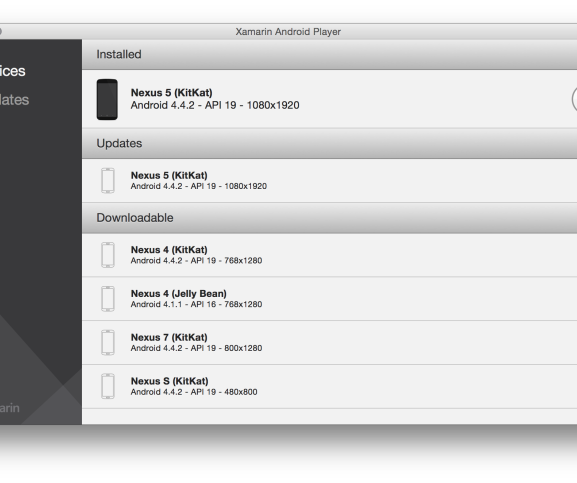 People often ask if it is possible to run SolidWorks on a Mac – the good news is you can. We know quite a few users running SolidWorks successfully on a Mac. The bad news is that it isn’t supported by SolidWorks There are no version of SolidWorks written for Mac OS, however there are versions of available for Mac OS.

Then again, who even knows what companies will be making cpu's in 10 years.

The operating system on a Mac is called “Mac OS” and there are 2 ways of running Windows 7/8 on a Mac:- • Bootcamp • Parallels Bootcamp This is the preferred method – it effectively runs Windows on your computer instead of Mac OS. In effect you end up with 1 computer with a choice of 2 operating systems. When you boot up your Mac you have to choose to run either Mac OS or Windows. Boot Camp Assistant creates a partition just for Windows, leaving your existing OS X volume intact. It is free to install but you do have to buy a copy of your preferred windows operating system. Note: It is important you only use “bootcamp assistant” to create this windows partition. See Parallels Parallels software can be installed on your Mac OS.

It allows you to run a “virtual” copy of a Windows operating system at the same time as running your Mac OS. In our case we would use Parallels to run a “Virtual PC”.

The “Virtual PC” would then run Windows 7/ 8 on which SolidWorks can ultimately run. You need to buy Parallels and a copy of Windows7/8 for this solution. Running Parallels on a Mac is a really convenient and you can fairly seamlessly switch between Windows and Mac OS when needed. Unfortunately it really stretches the capabilities of most machines to run, both Mac OS and Windows, as well as a heavy duty program like SolidWorks at the same time. It also introduces an extra level of software to “go wrong”. Certainly running via Parallels is slower and more prone to crashing SolidWorks than the Bootcamp solution. Graphics Cards You need to be running a supported graphics card to get the most out of SolidWorks.

I'm aware of the various keyboard shortcuts, but unfortunately not all menu items have them. I'm looking for something similar to how Windows does this – pressing Alt allows the arrow keys to navigate the menu bar, pressing Enter invokes the menu item. This is more ergonomic as my hands don't have to leave the keyboard to invoke menu items. In OSX, is it possible to navigate the menu bar without using the mouse (such as the arrow keys)? 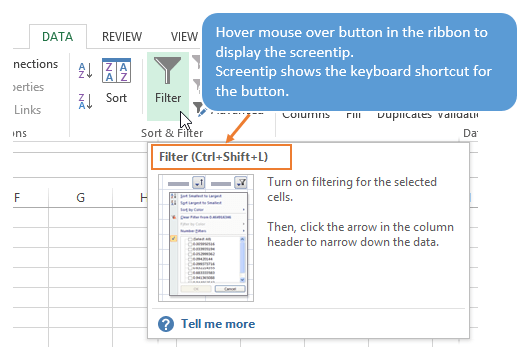 You have to use the generic Parallels virtual driver. The virtual driver is much slower than using the correct driver running on a normal Windows PC or laptop. Without a supported card you won’t get some feature such as the looking glass, RealView etc to work. Users have also reported items temporarily disappearing after you rotate/zoom/Pan e.g. Dimension text. Finally, without a supported card SolidWorks is less stable and more prone to crashing.